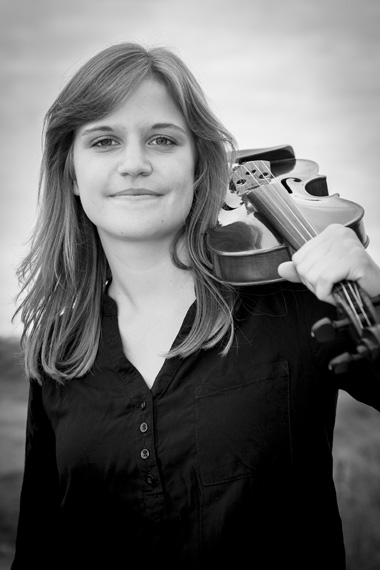 Mart Flecijn was four years old when she had her first violin lessons at the Academy of Music, Drama and Dance in Hamme. After 5 years, she continued her violin studies further with the Hungarian violinist Pal Szomora. From then she got its influences of Hungarian gypsy music and gypsy swing. During that time, she performed regularly with the group Szia which improved her stage experience.

At the age of 14, she was admitted to study at the Lemmens Institute (Leuven) in the violin class of Otto Derolez. She decided to pursue her bachelor's program at the LUCA School of Arts (campus Lemmens) with Lei Wang and at the conservatory in Maastricht with Kyoko Yonemoto. Meanwhile, she attended several master classes abroad. In 2012 Mart won a first prize at the competition Belfius Classics in Brussels.

In 2015 Mart got the opportunity to perform as a soloist with the Eastern Flemish Symphony Orchestra. In January 2016, she was selected to participate in the winter tour of the National Youth Orchestra in the Netherlands. At the moment she studies at the Conservatoire Royal de Bruxelles with Shirly Laub and Kerstin Hoelen.

In addition to her classical studies, she also plays in various ensembles, including the group of Emile Verstraeten, Vendredi 13, BeNe Quartet and with her father Eddy Flecijn (accordion / bandoneon) she forms the Flecijn Duo.

As from 2016, Mart is adding her virtuous playing and powerful young energy to the new Flairck formation. 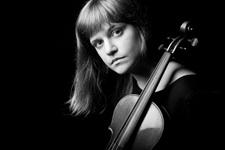 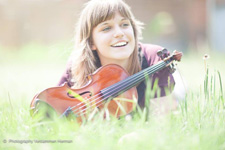